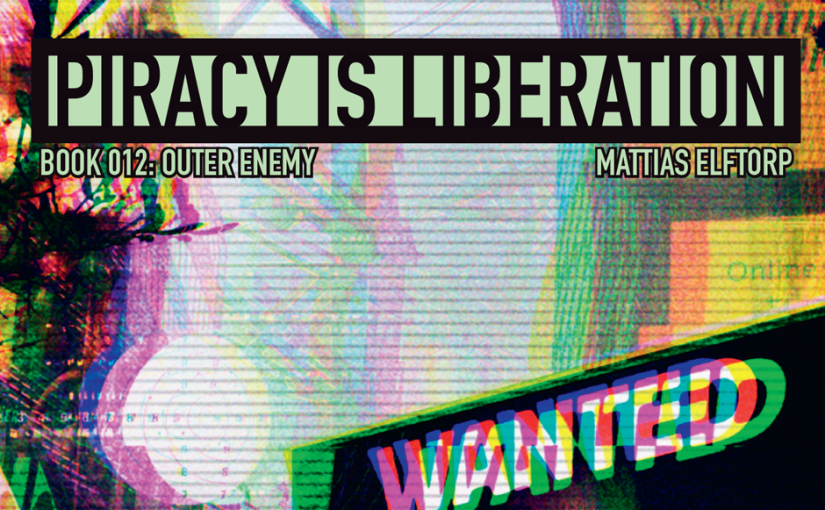 It’s been 10 years in the making, but now it’s finally (soon) here: 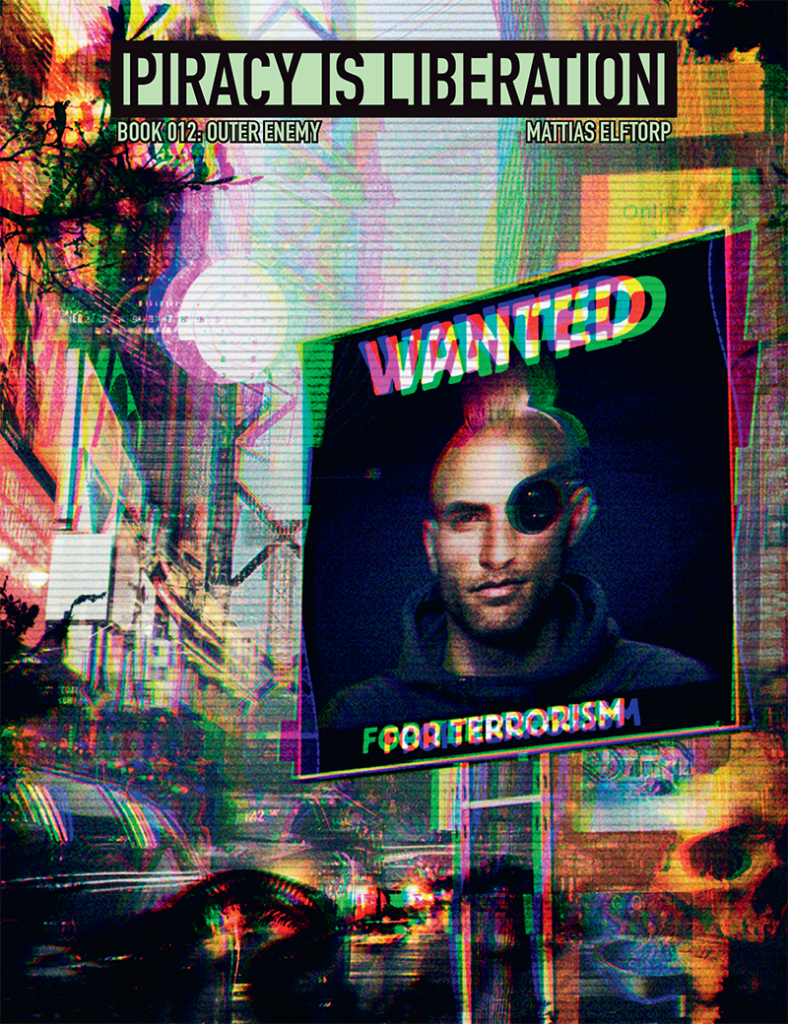 Terror strikes the City, and Pirate seems to be the terrorist! Or is this finally the start of the revolution?
As the City is gearing up for war, two girls walk its streets looking for action and trying to figure out what actually happened.
How will our anarchist heroes deal with this situation as the equivalent to nationalist tendencies grip the population?
What happens in a City where war has been an unknown concept, as its billboards are filling up with WANTED posters and military propaganda and the army recruitment centers are opening up for business?
Who is the enemy?

This is also the return to CBK, who published the first 6 books in the series. From book 012, Piracy is Liberation will be published as a cooperation between CBK and Wormgod.

And don’t worry if you haven’t read the first books. Book 012 is a good place to jump into it, with a story so far section that tells you in short what you need to know. And if you want to get into the back story to get the full experience, we have all the back issues and collections at Hybriden for a good price!

The official release will be early in 2023, but we’ll figure out some excuse to offer a sneaky pre-release sale of it already in December of 2022. Both so that all your friends and family won’t have to miss getting it for christmas and because I’m just too excited to have piles of books lying everywhere with no one else being able to get them. We’ve all waited a long time for this, haven’t we? Book 011 came all the way back in 2012.

I’ll write more about this later, just wanted to let you see the cover (by Susanne Johansson) and start preparing for its arrival…