First, stay away from spoilers as much as possible if you plan to play the game, because it will affect your experience of it. Also, I wrote the first part of this before I had finished the game, so I had to add a second part afterwards to address some of what I said from a different perspective. Both the game itself and the discussions surroudning it have many layers and are a bit hard to condense. I had stayed away from leaks and spoilers but seen enough to know that some people seemed to really hate the game. So if it seems like I’m strawmanning a bit in the first part, it’s because I hadn’t looked too deeply into the criticism that I addressed, I just knew it was there.

The game was released a while ago by now, but I think that rushing through the game just to get an early review out would be a disservice to the experience. I wanted to give it time, take breaks now and then to process the story beats, and I’m glad I did. As I do these final revisions I’m close to finishing the game for the second time (NG+).

I’m not normally writing about games, but this one was special, so here’s my views on The Last Of Us part II: 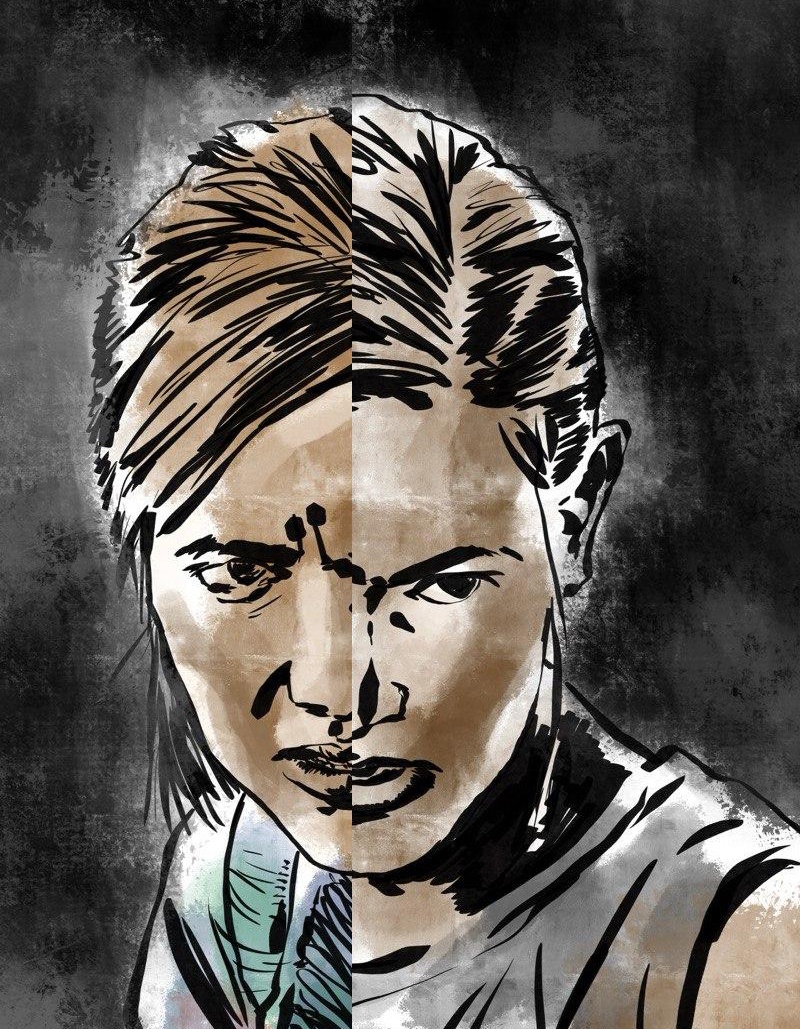 This is an amazing game! Probably the best one on PS4, as far as I’m concerned. Gamers and reviewers have been divided. Almost everyone seem to agree that it looks amazing, that the controls and playability are improved from the first one. And the story is well told. Even the gay stuff looks like it works for most people, even if some feel oppressed by a love story that isn’t heterosexual. But most of the people who actually played the game do seem to like it. The main negativity seems to be about the feel-bad aspects of the game. And there are a lot of those. This game is an emotional horror story that hits harder than most movies trying to do the same thing. I don’t really know why people are surprised since the first The Last Of Us started with a real gut-punch, and ended with one as well, with a few more thrown in during the game. But I think people forgot that and only remembered how great the game was, just as they forgot the somewhat (comparatively) clunky gameplay because the story was so great. But if there’s one thing the developers were open with before releasing the sequel, it’s that if the first story was about love, then this one is about hate. And they weren’t kidding. This is definitely an exploration of hate and even more about revenge.

So of course this isn’t for everyone. Most players want their digital murdersprees to come without guilt or emotional consequenses, and this game denies them that. This is a rollercoaster with a few ascents but mostly descents into darker and deeper territories, a spiral of vengeance begetting vengeance. An eye for an eye for an eye, and in the end everyone is blind, clicking away in the darknes, flailing for someone to sink their teeth into to spread the disease of hatred. There are nice moments in this game, because how much worse isn’t Hell if you can still dream of Heaven (to paraphrase The Sandman)? You think it’s as dark as it can get, having played through one shocking turn of events after another, and then it hits you with something new. And then it stabs you with something that turns everything you’ve already done even darker. And then it twists the knife a few times extra just because. And I love it for it!

As in most of the best zombie stories, the threat of the zombielike infected in The Last Of Us are secondary, almost an environmental obstacle. It’s the human individuals and groupings in the postapocalypse that are the main actors.

And mixed in with all this is a love story (more than one, actually) that works really well, at least narratively. But it’s a world full of death and it’s a story full of hate and both of those things make it hard for lovers to just lean back together and enjoy each other. Any nice moment is weighed up by a bunch of horrible counterparts, and it takes its toll on the characters. As it should. This isn’t a game about Nathan Drake (the Indiana Jones/Lara Croft-like protagonist from Uncharted, another game series from Naughty Dog) running around killing hundreds of people and then living happily ever after with his family. The murders in this game have consequences. In fact, even the consequences have consequences. Don’t do this at home, kids!

In short: my experience with this game has been great at times, horrible at times, and I’m loving every bit of it. 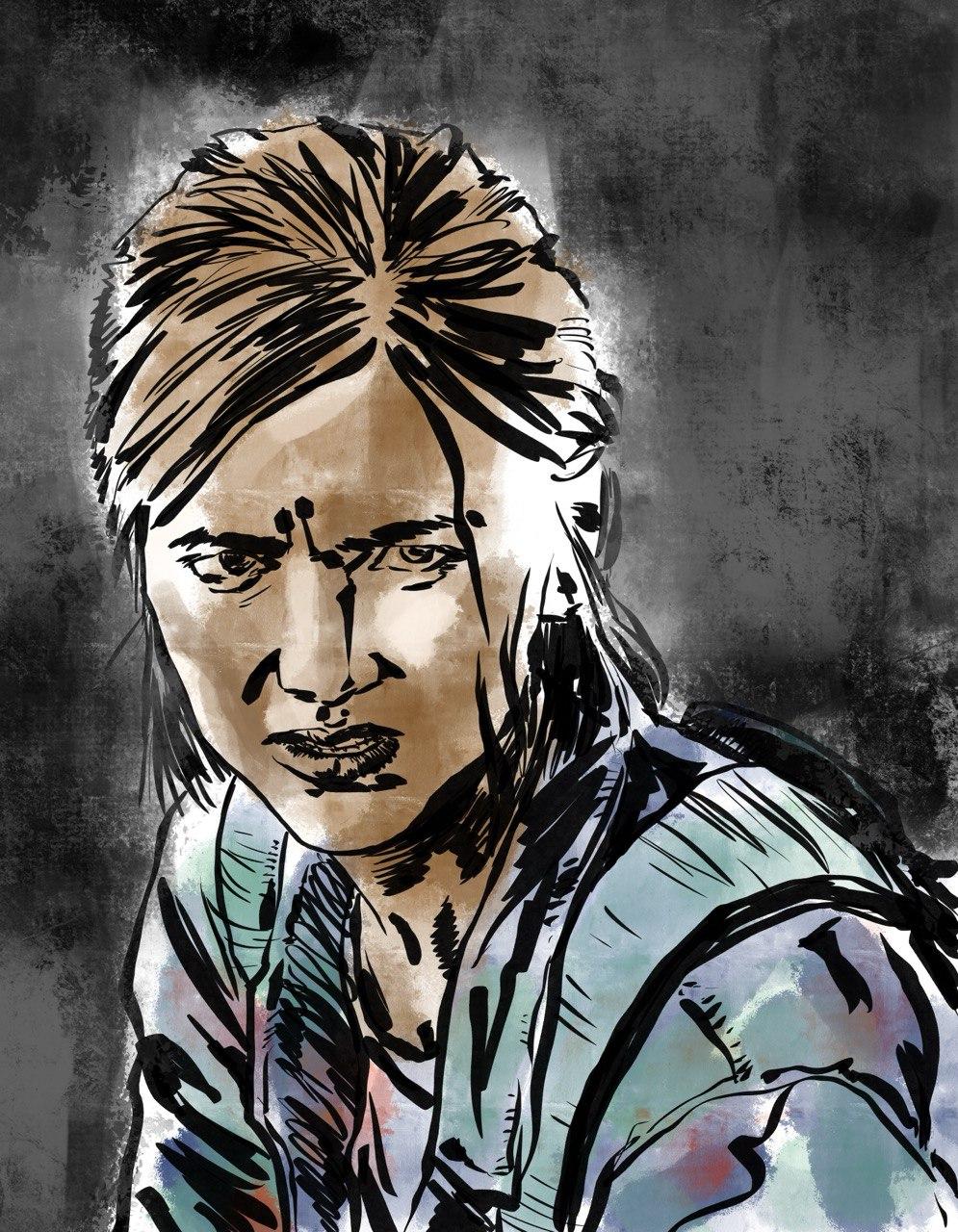 And now that I’ve finished the game, I have some things to add: When I wrote the above, I still had a few hours left to play. I still stand by everything I wrote about what I liked about it, but I hadn’t actually seen a lot of what people were saying about the game since I didn’t want to spoil it for mayself. Which means that while I had picked up that some people didn’t like the game, I wasn’t completely clear on why. Now I know better and it seems to be mainly two or three points. First, some of the people who like almost everything about it have some issues with the story structure or some elements in the storytelling, which I’m not going to get into because it really comes down to a question of personal taste. For me it works perfectly. It managed to play all of my heartstrings like a guitar, and even more so now that I’m playing it for a second time. Because now I know things I didn’t on my first playthrough which makes me notice a few extra heartbreaking details that went over my head the first time. If it didn’t work for some people that’s fine, nothing to do about that.

Otherwise it seems to be about an event in the beginning of the game and one at the very end. I’m not going to get into details about any of them, but it seems to me that people had such an attachment to the first game that they just took this one too personally. It’s not so much about the game being shocking or emotionally brutal in general, but about what’s happening to certain characters and the way it happens. Which is maybe understandable but also a bit too reminiscent of that old Stephen King story, Misery, about a writer who is kidnapped by his biggest fan who tortures him to get him to rewrite a book so that the main character doesn’t die. Sometimes you just have to accept that fictional characters don’t always get to live the lives you think they deserve.

Some of the negative feedback also came from people who hadn’t played it at all but based their opinions on leaked details which didn’t give the whole picture, which is just bullshit and not really worthy of comment.

It is noteworthy, however, that about 45% of the people who played it have now finished the story (according to the trophy list). 30-40% is a pretty normal number for similar games. And considering how many copies they’ve sold, that speaks to the fact that a lot of people seem to enjoy it enough to go through all the heartache. 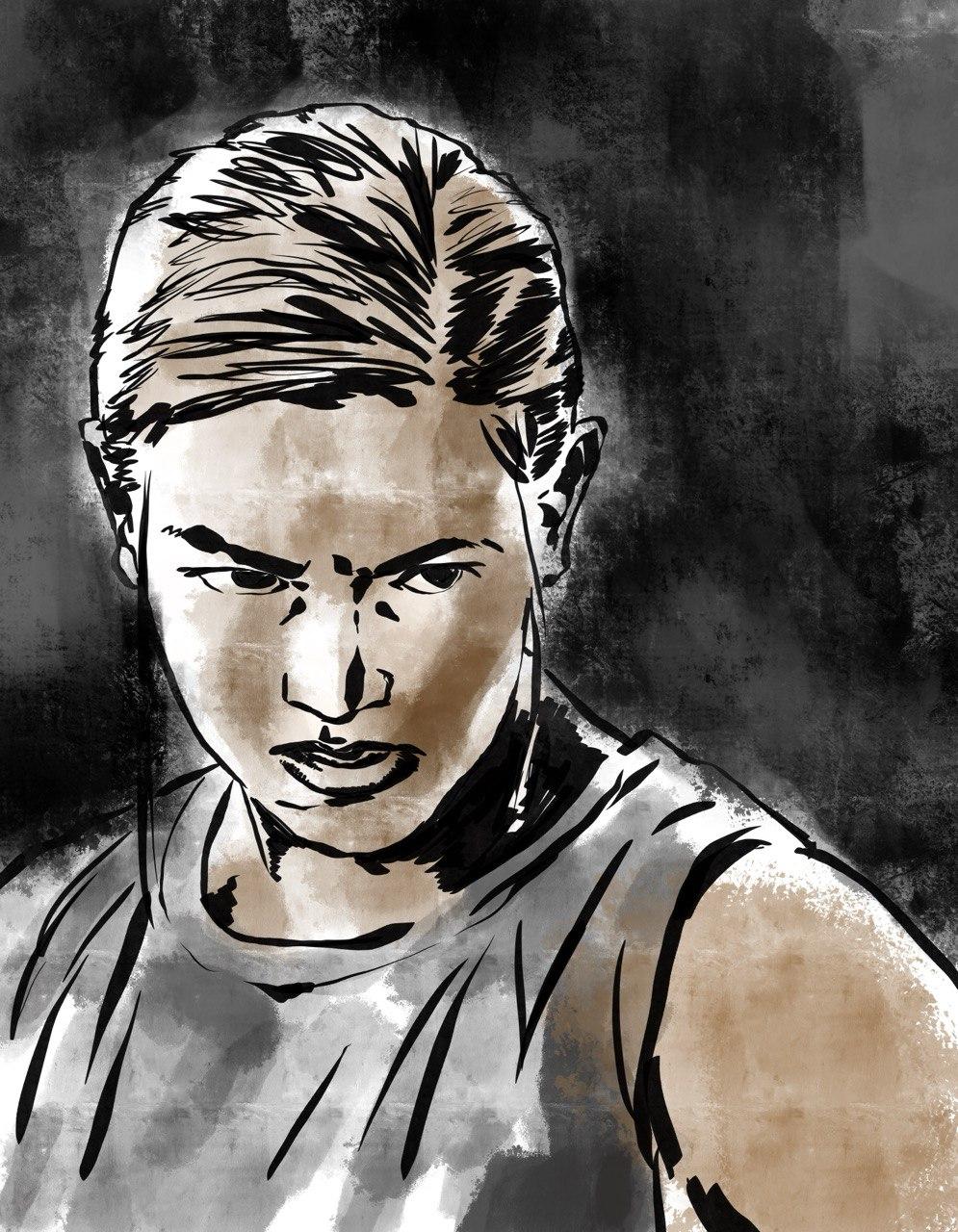 As usual, it’s good to remember that the voices that can be seen/heard online may not be representative of the general view of the thing, it may just be that some people are very vocal about it and the proponents of certain views (the so-called anti-SJW people, in this case particularly the homophobes, that were most active before the game was even released) are quite good at taking up a disproportionate amount of bandwidth in order to try to seem like the voice of the mainstream.

Speaking of whom, I’d also like to change what I said at first about this game being about hate, because that isn’t exactly true, it just feels that way during most of it, and it is a feeling that’s being explored. But there are more layers to it, which I’m reluctant to go into here (because spoilers)…

For me, I like both the ending and the rest of the game more and more the more I think about it, and some of the discussions I’ve seen about it just make me more convinced that this is something truly special. It’s more emotionally advanced and engaging than most movies on a level that I’ve never seen before in games. It’s not the first game to go that route. Both Hellblade: Senua’s sacrifice, God of War and the first The Last Of Us come to mind as examples of psychological storytelling, but this one just goes further with it. And it’s amazing.

If you did play it and need something to help sort out your traumas, I’d suggest watching some interviews with the creators and actors of the game. They do care deeply about the characters and there are reasons for everything that happens in the game. And stop sending death threats to the actors just because they did such a good job of making you care. 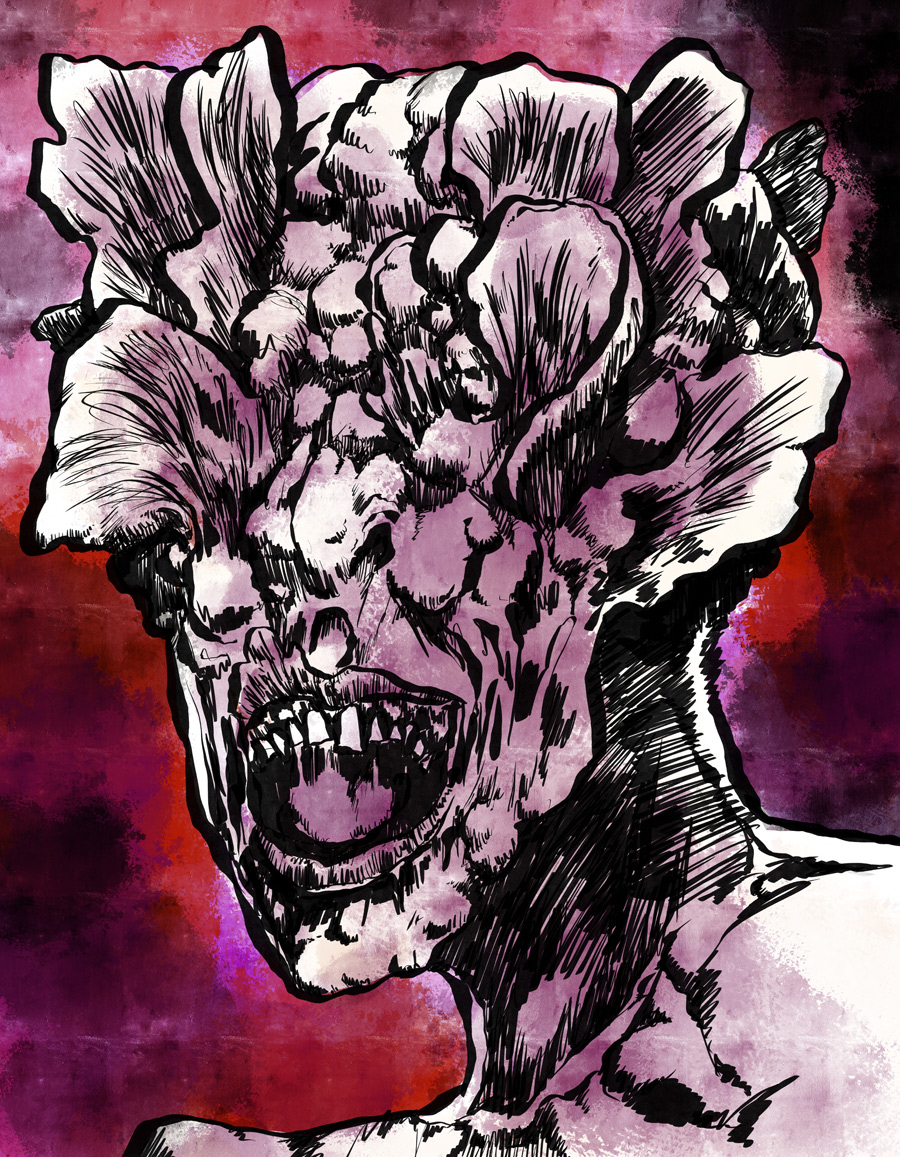