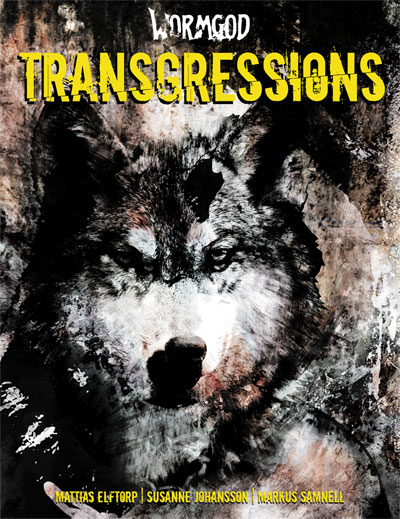 TRANSGRESSIONS the book is the story of a man who didn’t want to be a man and a woman who turned him into something else. It is the story of these two outcasts trying to find a new life by crossing the border but get caught doing it. It is the story about their struggle to leave all rules behind. Social conventions, laws of physics as well as nations, even the most basic rules of their universe.

TRANSGRESSIONS the CD is a soundtrack where each track corresponds to each chapter of the book:
1. GENDER ISSUES
2. MIGRATION
3. NECRO LOVE
4. MEMETIC TRANSCENDENCE