And after that last post I went to Lisbon for the Feira Laica festival. First time I’ve been there and I had a great time. Put up a Wormgod: WALL exhibition and sold some books. Also met some nice people, old and new friends doing very interesting stuff.

Apart from that, December has been a bit of downtime. Or rather, preparations.

I wrote a script for an upcoming Dystopia story: Room-mate (more on that later) and I’ve started proper planning for Piracy is Liberation book 009: Deicide (more on that, also later). There’s also been some planning for the new major project after AltCom 2010 (definitely more on that later, but right now it’s too early to tell). All I can say now is that part of it will entail finishing the Me & my Daddy & Zlatan book… 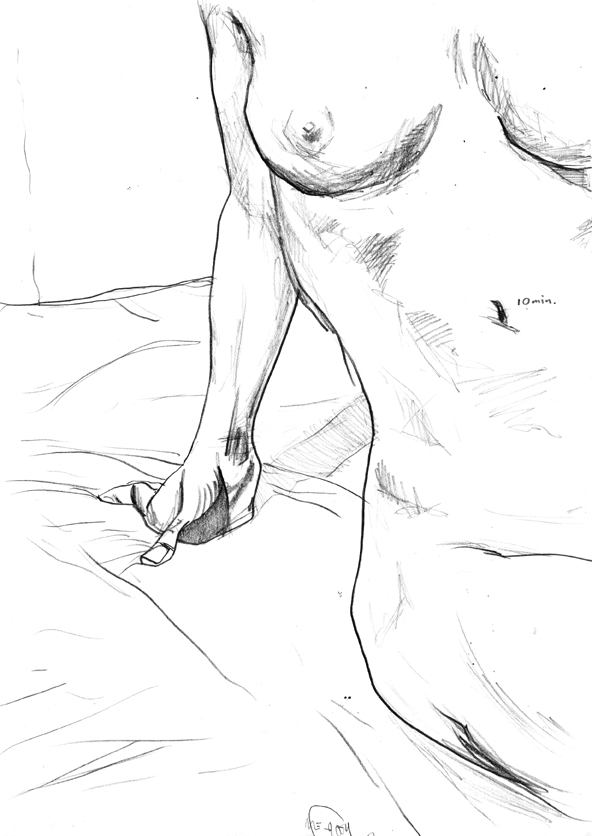 Also made some illustrations for Helsingborgs Dagblad. The one below was published on Christmas eve, another one will turn up during the new year’s weekend. 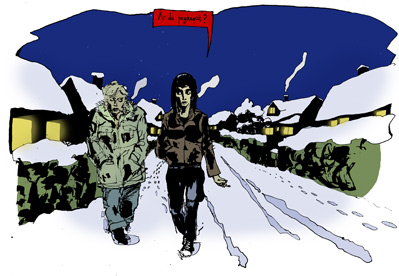 As usual, I’m sure there’s more but I needed to at least mention these things (to myself if no one else), because it feels like I haven’t got anything done. It’s usually like that between projects. Part of the process is just preparing mentally for what’s coming. May seem and even look like I’m doing nothing, but when I finally move I’ll move fast.

In January, I’ll wrap up the remaineing paperwork from the AltCom 2010 festival, while in my mind I’m alrady starting to plan for AltCom 2012…

So, if I don’t see you before that, have a good 2011. In the meantime, check out the newly released Bild & Bubbla 185, containing a long interview with me and the 6-page comic Den interdimensionella revolutionen and lots of other stuff.

And get Asylkalendern 2011 for a short but content-filled Arg Kanin-comic.