Sooner or later, all you see around you will have turned to dust. You will be dead as a doornail and then all of this will disperse.

It’s not completely unlikely that the expansion of the universe will one day have gone far enough that the smallest particles can’t interact even at the speed of light because they are too far apart. By then, the concept of “day” will be long gone. Text will be meaningless, because even if this sentence would be spread out over a bigger area than the now observable universe, no one could see it because no one would be close enough that its light could ever reach them because everything will be too far apart (and keep expanding faster than light could keep up) for light to reach anything.

So let’s spend the precious time we have being greedy, racist, homophobic etc assholes, why don’t we?

Because that makes sense… 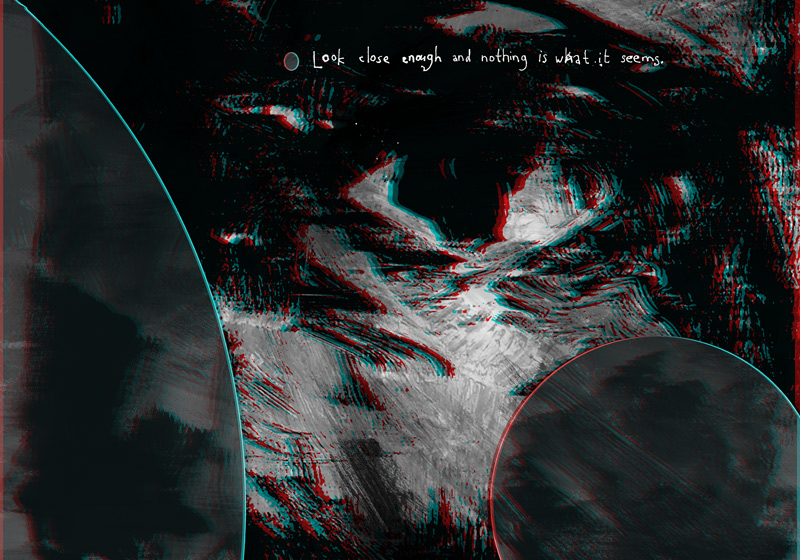