Storage is a comic I made for the AltCom 2012 NO BORDERS anthology.

On page 3, you can see a deportee being strapped to a special chair that is used for transporting “difficult” persons by plane. People who, for some reason, do not want to be forcibly deported, even though the Swedish authorities have declared that it is correct, almost that it is done with the best interests for the person in mind. Because why would the Swedish authorities do something like that if it wasn’t the right thing to do? 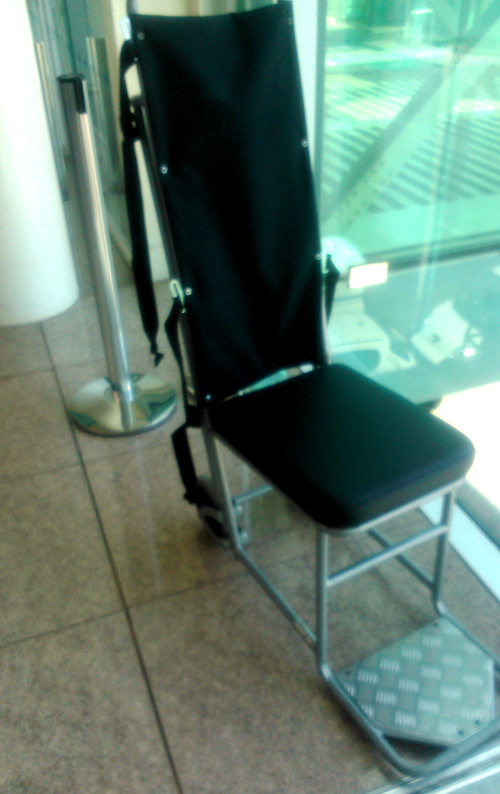 Instructions: If you see someone being taken on the same plane as you against their will, stand up, make a fuss, etc. Get more people to do the same. The plane is not allowed to take off until everyone is seated, and the pilot has the final say. Several deportations have been stopped in this manner. This may give the person more time to appeal again and maybe even get residency. Also, they may not have to be drugged and wake up in another country where they may have no viable prospects for a decent life.

As for the comic, it was inspired by a passage from Fortets Murar, a report from various detentions centers (prisons for asylum seekers/refugees whose only crime was to try to stay within the wrong borders. In Sweden, they are called “storage”) in Europe. 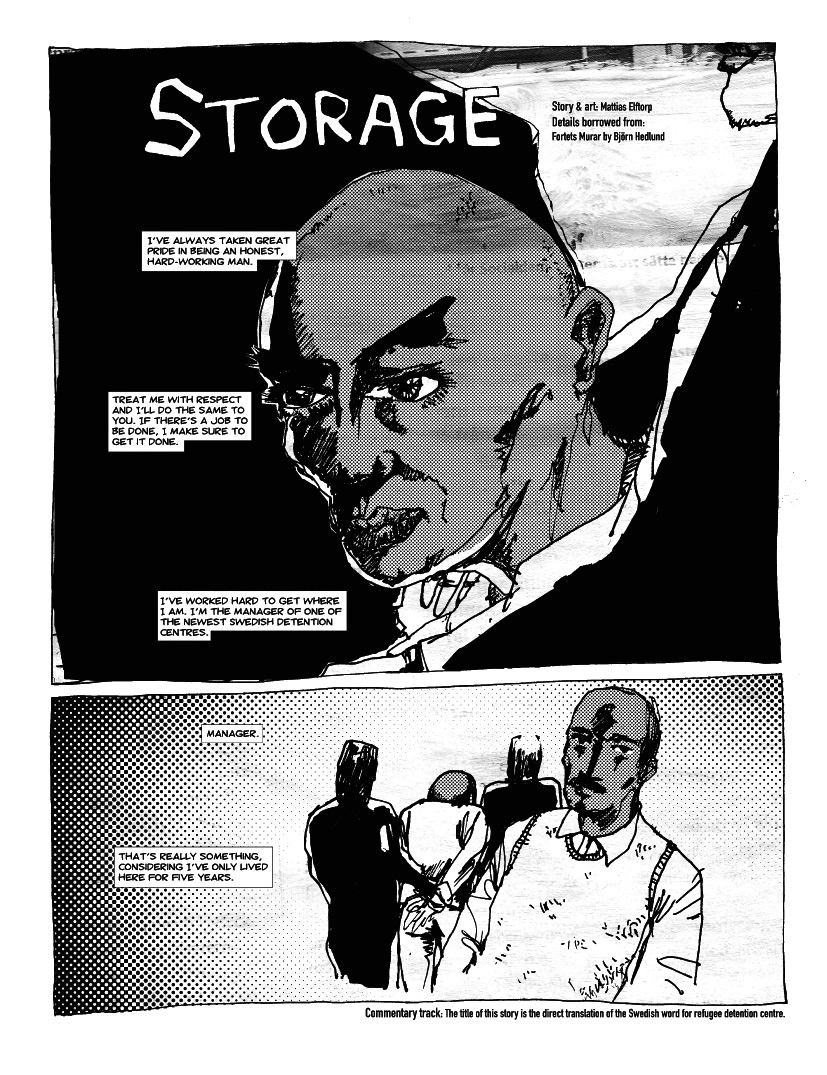 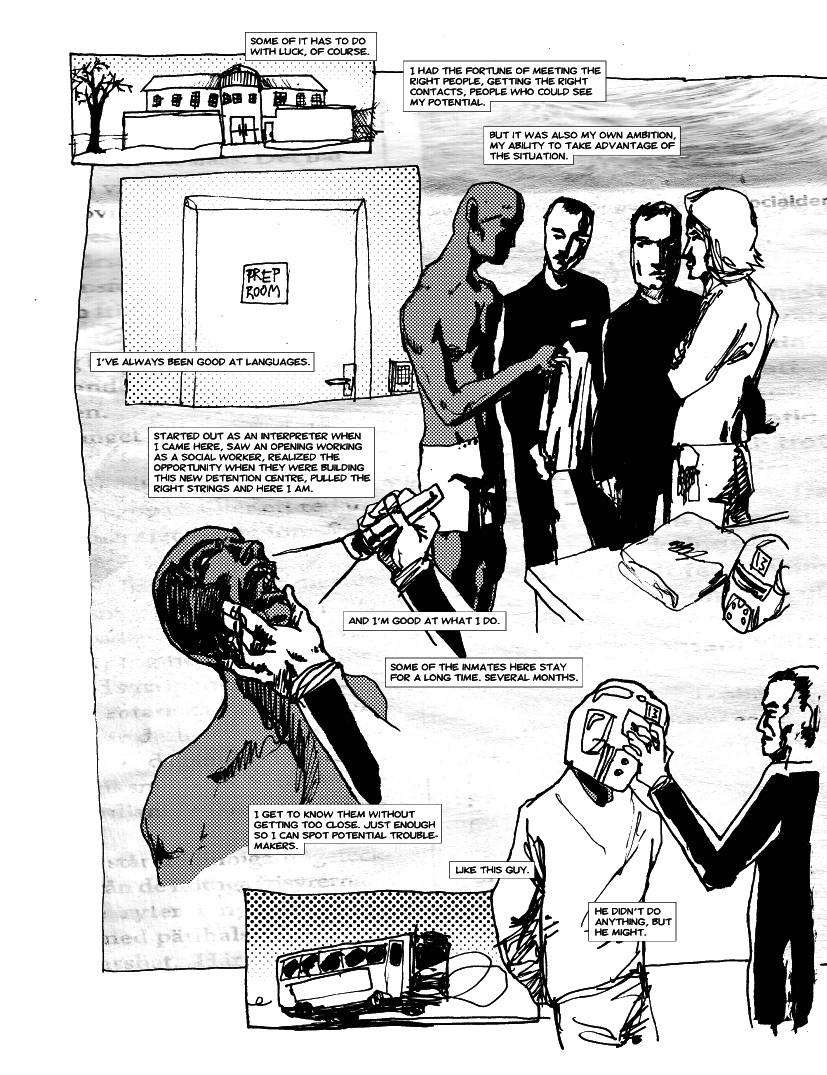 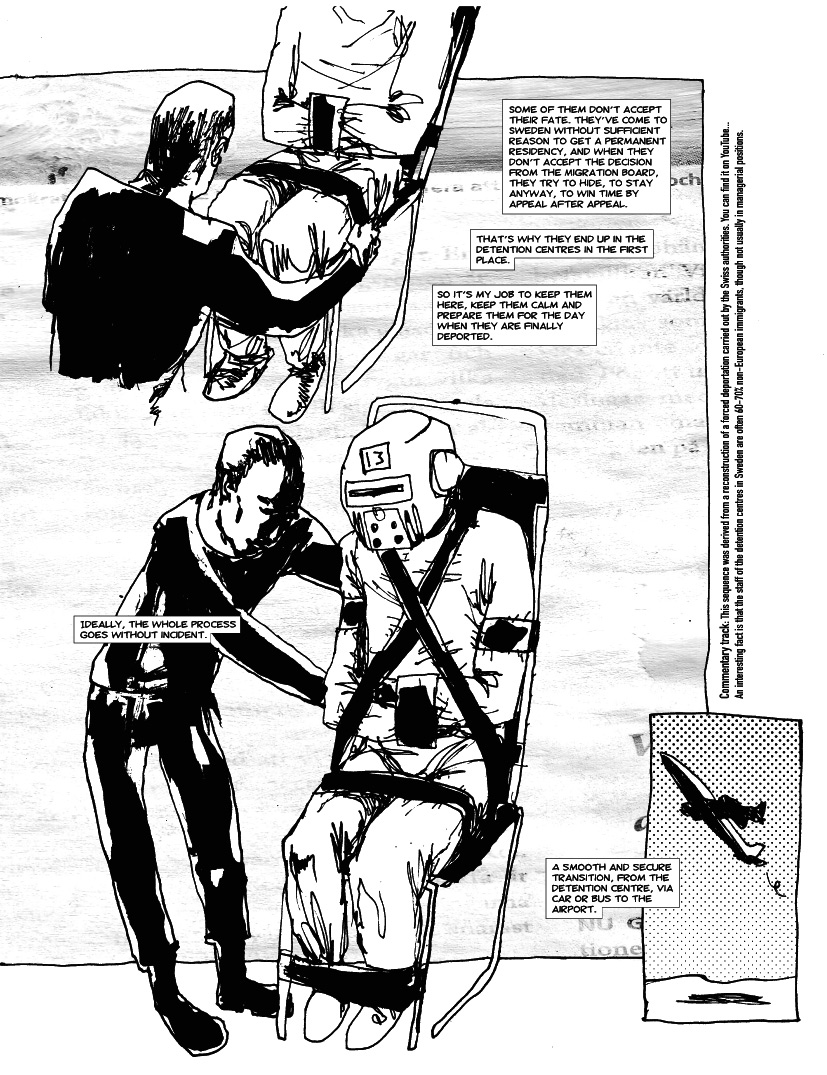 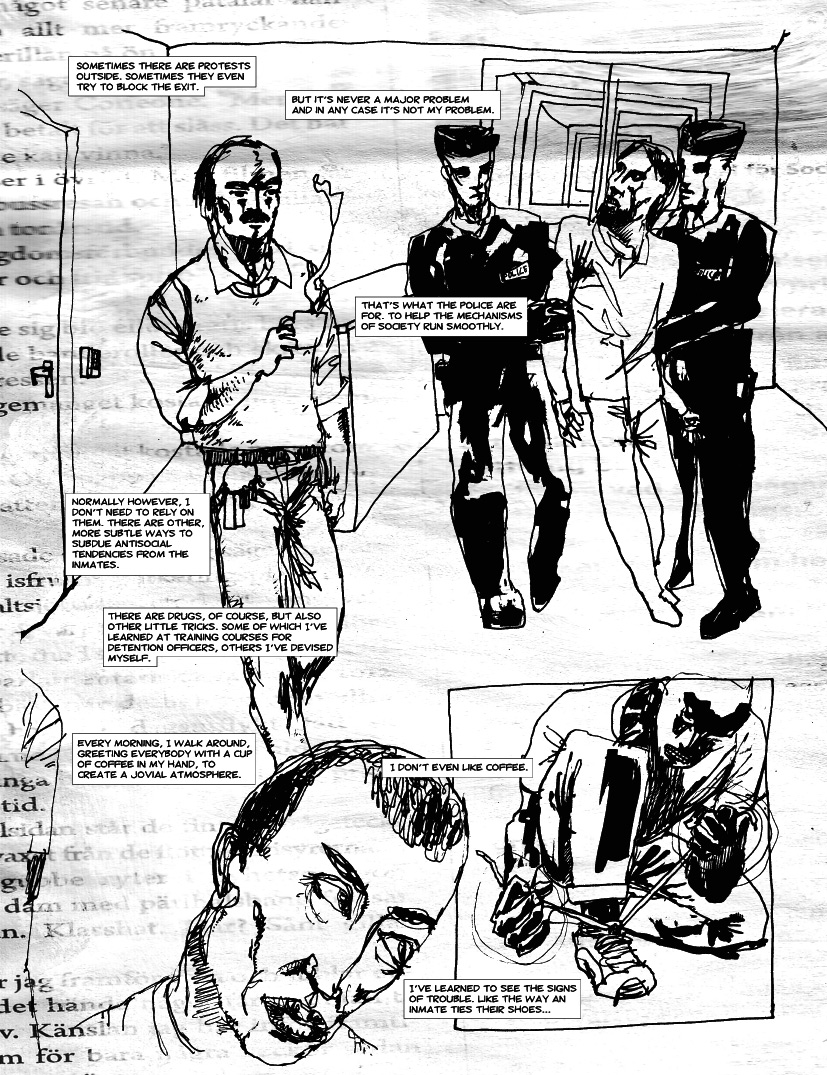 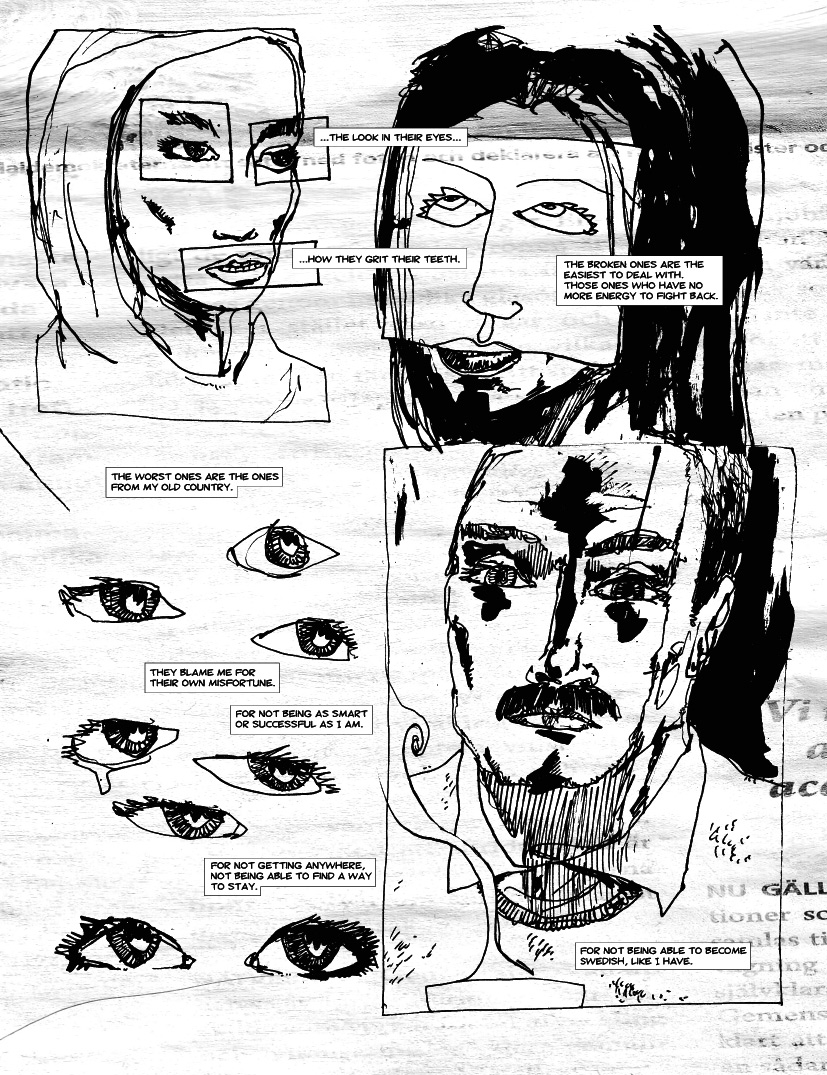