This book has been a long time in the making, but now it will soon become reality as a collaboration between Tusen Serier and Wormgod.

There will be more information soon, I just wanted to post the cover right now because I’m so excited. I wanted to pick a few preview pages, but it’s too late to do that now so I’m seving it for later.

This may well be the best single graphic novel I’ve made so far, on many levels. It’s not really like anything I usually do, leaning more towards the mainstream rather than cyberpunk or the various other styles I usually work with. You will see, sometime during the upcoming spring months…

So here are the two covers for the Swedish & English editions: 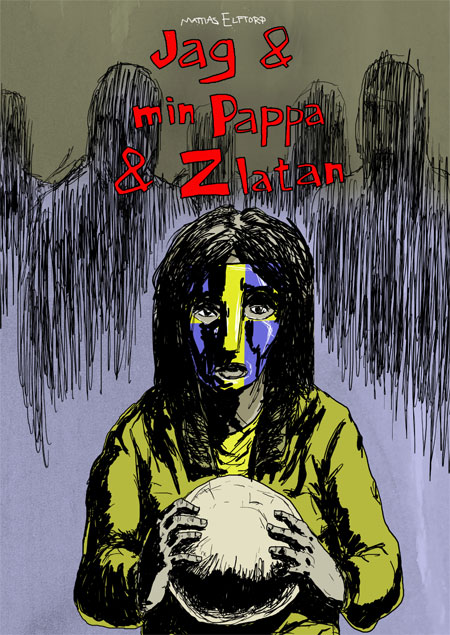 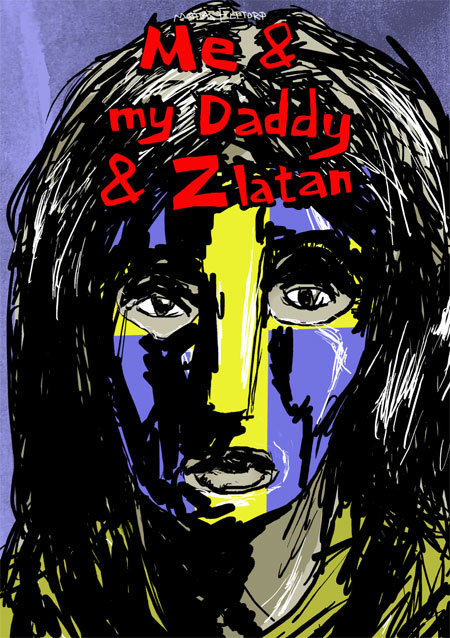